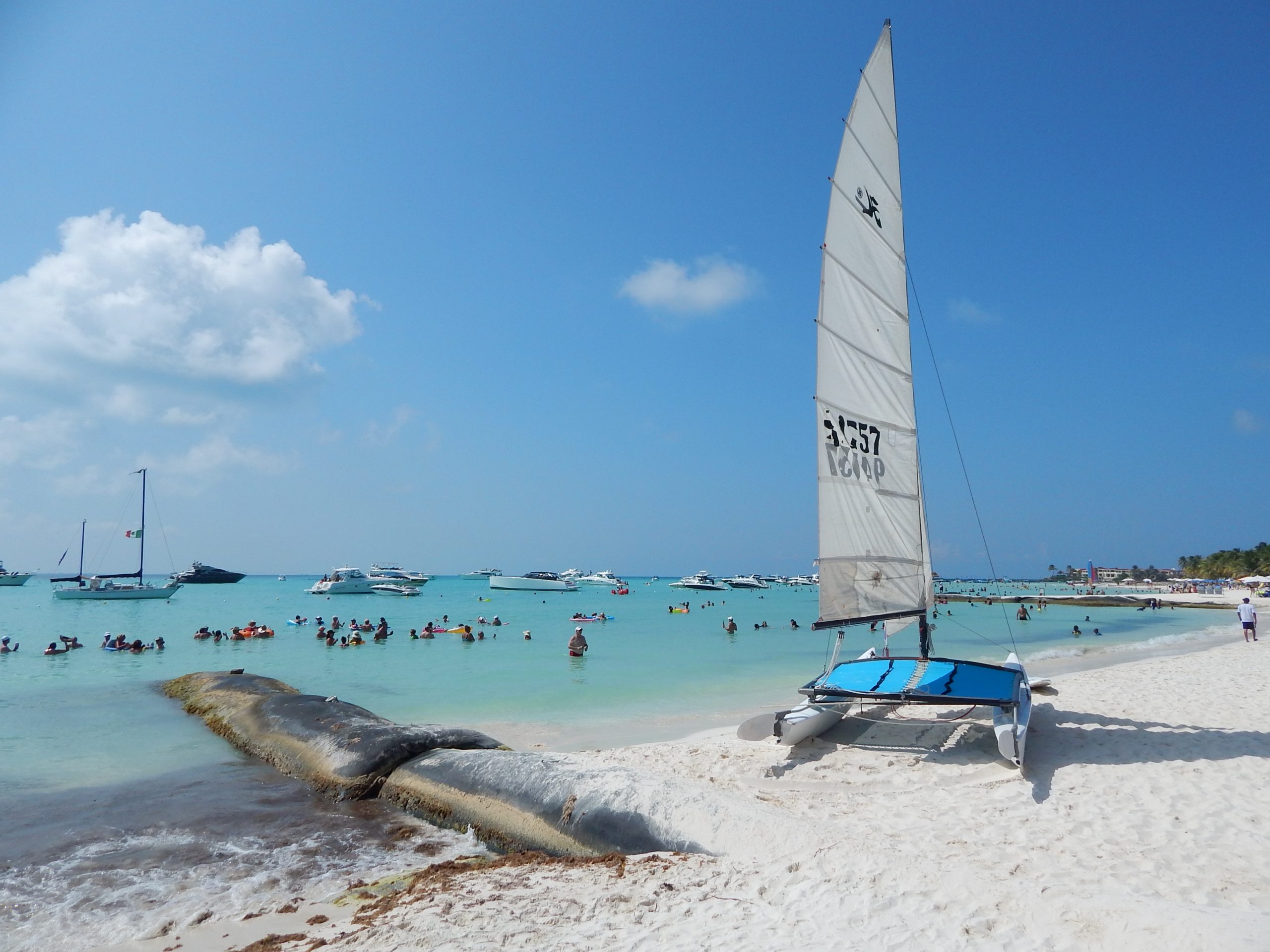 Careers in Travel – Invest in Yourself and Travel the World

Travel for a Living

If you want to travel for a living and get paid, you will need to invest in yourself.  I recommend doing this early on in life, so other responsibilities don’t get in your way.  Although many young families commit to traveling together, it requires an investment in time and research.

Although earning a living while traveling is not easy, many people have successfully transitioned into the lifestyle.

Know what you want.  Create a plan.  Don’t let anyone get in your way.

Here are a few travel career ideas that we have either experienced or have a good family member or friend who has taken advantage of the calling.

Our friend worked a few odd jobs as a bar tender since moving to the USA from South Africa.  One night he told us he formulated a plan to become an airline pilot, after borrowing the education money from a family member.  Within a year of flight school training, he became a pilot for United Airlines flying commuter planes.  Within three years, he was flying internationally, based out of Hawaii.  Now he is flying an incredible Lear Jet for a private employer and traveling the world and getting paid really well.  He knew what he wanted, he made a plan and he went for it (and he repaid his brother back in full.)

While living in Maui the first time, I worked in the restaurants down in Lahaina.  My friend Alan worked with me as a waiter and he eventually moved up to the food and beverage manager at the Hyatt Regency Maui while using his skills and contacts.   A few years later, I saw Alan in Saipan, Micronesia and he explained that he was working and traveling all over the world as a food and beverage manager.

When I was in college I attended a career fair and found one of my favorite jobs.  It was working at Pacific Islands Club in Micronesia.

I was hired within a week because I had the skills they were looking for as a PADI Scuba Divemaster.  It was great that I was also learning Japanese in college and the resort was located in Saipan, Micronesia where a lot of tourists were Japanese and Australian.  Amazing that I got paid to sail, scuba dive, teach archery, snorkel and basically play with guests all day long.  The company paid for my flight there and back, provided three amazing meals a day, room and board and if I wanted to drink cocktails with the guests, the company paid for that too.

We really believe, “It’s all who you know”.  Make contacts through social media in the career field you seek and see if someone you know can refer you to one of these amazing jobs.

Try to find employment at ClubMed, G Adventures, Contiki or other tour organizations or resorts.

While surfing in Fiji, I stayed at Lalati Resort and befriended the seasonal surfing lifeguard.  I never really thought about it before, but surf camps and resorts around the world need lifeguards to keep their guests safe.  The only requirements he had, was a CPR card, a Lifeguard Certificate and he was one hell of a surfer.  It seemed like a dream job.  He got a bure (house) all to himself, three meals a day and got paid to surf a world class wave.

One of my friends from high school had been sailing since he was in his early teens.  He worked several jobs in the sailing community and as he gained more experience, he obtained bigger and better maritime licenses and eventually became a captain of magnificent yachts and he gets paid great money to live, sail and enjoy the Caribbean and other exotic locations all year.

When I was 19, I joined the U.S. Coast Guard so I could travel the world and save lives.  My dream was to be a rescue swimmer and literally swim people to safety. Although my path took me another route, I still ended up saving many peoples lives via the radio network. I am a big proponent of life saving rather than the other military factions, however, this may be a good choice if you want to better yourself and see the world.  In the U.S. Coast Guard I traveled all around the coasts of Hawaii, Canada, Alaska, California, Mexico and the South Pacific.  I also was stationed in Petaluma, California and Miami, Florida and I have VA benefits for life.

Take your band to the next level.  While some people are happy to play in local venues and live happily, others reach for the stars.  We met Pat & Alaina of Tennis while sailing down the coast of Mexico.  We sailed with them and became best of friends.  They are married and traveling as they write and perform music all over the world.

I grew as friends with Jim in Hermosa Beach, California.  He and a few friends started the punk rock band Pennywise at the perfect time in the 80’s. They excelled in their lyrics, musical style and core fans. Now Pennywise is one of the biggest names in punk and they travel all over the world too.

Travis is Melissa’s brother.  If you’ve ever heard of the band Cattle Decapitation, you will know who Travis is.  He’s the lead singer and has a complete vocal quality that is all his own.

They are the number one band in their genre and I’m proud to call him my brother-in-law.  Travis started very young by playing the drums at age 10 and never gave up his dream.  He and his band just got off their latest tour, where they visited New Zealand, Australia and South Africa.  They got to travel to some amazing destinations, hung out with their fans and they got paid too boot.  Not to shabby.

More Ideas for Careers in Travel

These are just a few ideas.  Get creative.  Find what you love to do and try to make a career out of it.  Invest in yourself.

If you have a great travel career idea, please submit it to us at TheAdventureTravelers@gmail.com

Check out our Next Blog Post Should You Hire a Driver when you Travel Abroad?