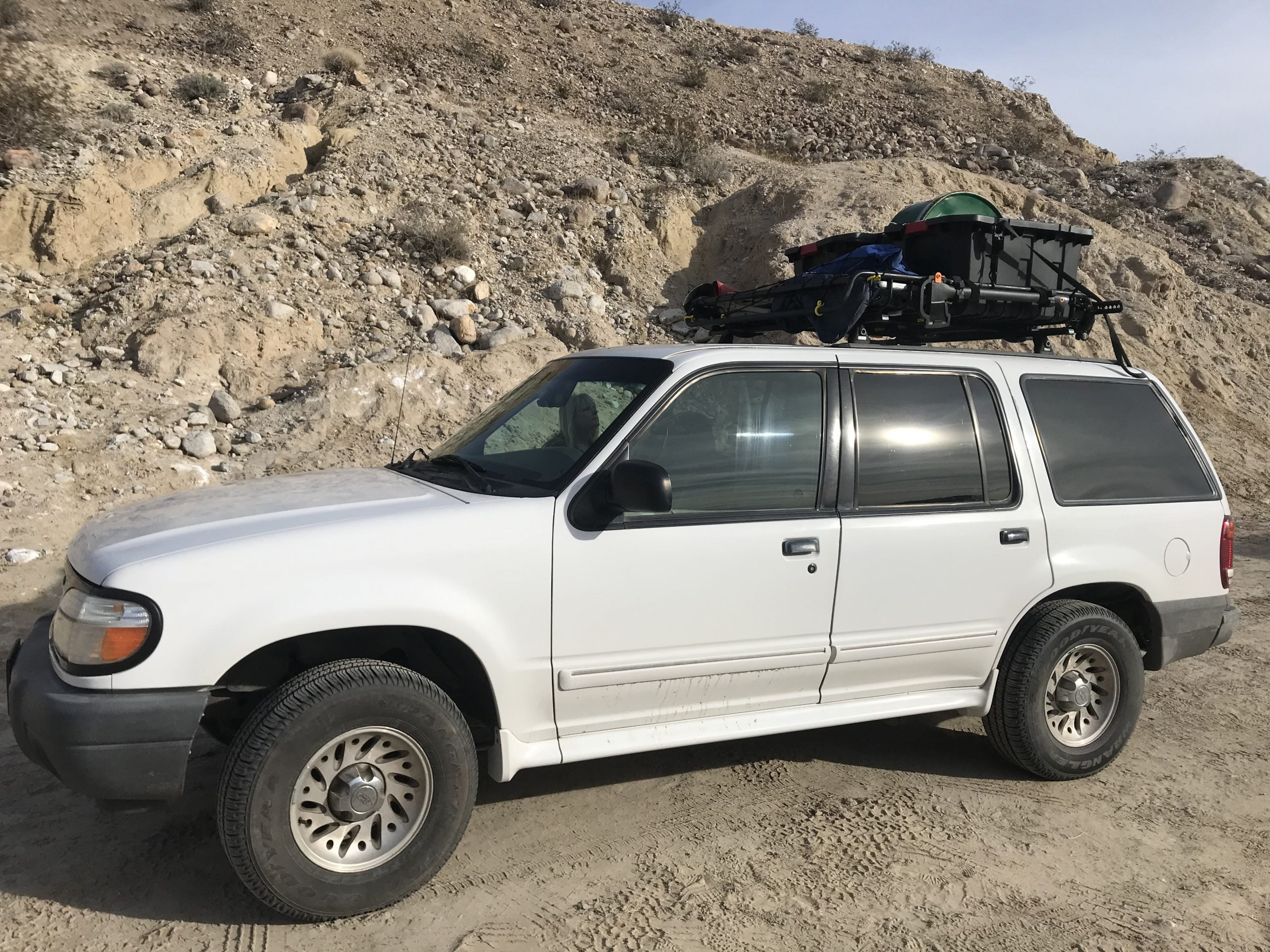 Searching for an Auction Vehicle

My wife and I were searching for a 4X4 SUV so we could venture off into the backcountry as we typically like to do.  We are on a limited budget, so we did the usual searches on Craigslist, Autotrader and even CarMax to find a really good deal on an affordable off road vehicle.  The prices were much higher than we could afford for a second “fun vehicle”, so we kept scouring the internet to see if we could find a great deal somewhere.  How Did Saving Money Buying an Auction Vehicle Become the Best? Find Out.

Eventually, we came across the mecca of all deals; vehicle auctions.  We found a few local auctions and went down to check them out.  Typically, you put down $100 as a refundable deposit and that allows you to get a bidders number and entrance into the auction.  Depending upon the auction you visit, most of the vehicles are displayed online a few days prior to the live auction date.  This allows you to see if there are any vehicles that fit the description of what you are looking for.  This helps quite a bit, so you are not driving from auction to auction.  If you find a vehicle at an auction, you are allowed to check out the vehicle inside and out.  You can “pop the hood” and look at the engine and check everything with the exception of starting the vehicle.  The auction staff typically drives the vehicle through an area where all bidders can see, hear and smell the vehicle and then the bidding begins and the bidding goes fast.  I lost out on one vehicle because the bidding was over before I knew it and off the vehicle drove with a new owner and an incredible deal.

Where do Auction Vehicles come from?

The vehicles at the local auctions typically come from repossessions, accidents, towed vehicles or some other type of unknown issue.  Having this unknown factor really made me unsure if this was the right way to purchase a vehicle.  Then, I discovered public agency disposal auctions.

A public agency disposal auction typically auctions off vehicles (cars, SUV’s, minivans, RV’s, boats, heavy equipment and other vehicles) that are past their allowable mileage, have been damaged in some way or is overstock.  We found the largest and most reputable auction house in California and since they have such an enormous inventory I narrowed down ten vehicles that fit within our search parameters.  These vehicles typically come from county or state agencies where the vehicles are on a maintenance schedule and cared after pretty well.  These larger auction houses are usually nationwide, so you are working with professionals who sell in bulk, which give you better inventory and buying power.

My wife and I made a fun day out of going to this large auction.   We walked the lot and found the vehicles we researched on the internet.  Opening doors and checking the interior and engines on numerous off-road trucks, vans and SUV’s, we narrowed down what we wanted to bid on each one.

As the bidding began, we were outbid on several of the vehicles we wanted and as we were bidding, we looked around and saw parents buying cars for their teenage kids, professionals bidding on new overstock vans and cars and others from all walks of life.  It was a fun day.

Then came an older model Ford Explorer 4×4.  No one bid.  So I did.  It was one of the vehicles we wanted.  The auctioneer asked a few times in his fast auctioneering bid calling auction chant, if anyone else wanted to bid.  No takers.  We won the bid for an impressive off-road vehicle for $1,200.  We went to the sales window and after paying for the taxes, licenses, new registration, smog cert and buyer premium fee the total out the door was $1,918.  Not bad for a vehicle that was well maintained, with just a few things to fix and was used by the Riverside School District and was probably rarely, if ever, driven off-road.

Buying at an Auction Helpful Tips: